Our Signature Film reached the Charity Film Awards final shortlist, but unfortunately missed out on winning an award, with competition from other great films and charities. Congratulations to SafeNet Domestic Abuse and Support Services who won our category with their Behind Doors film about domestic abuse, and to all the other winners. Thank you to everyone that voted for us in the two rounds to get us to the finals. As a result, our Signature Film, showing how we support clients firsthand, has been seen by over 1200 people which will hopefully mean more Scots being aware of us and getting in touch with us for support.

You can see the Signature Film below and also some photos of the event: 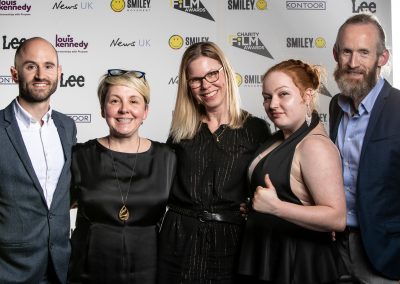 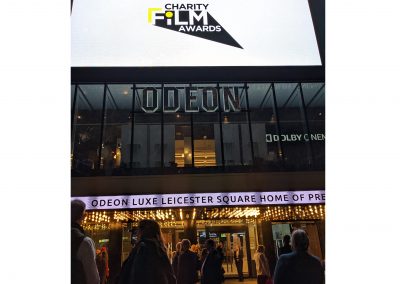 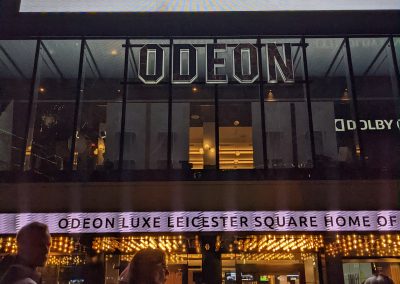 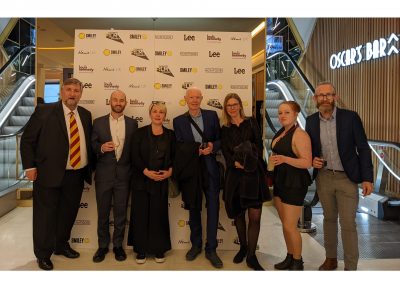 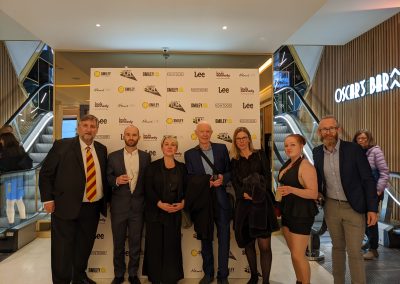 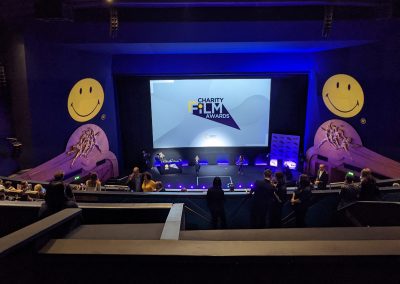 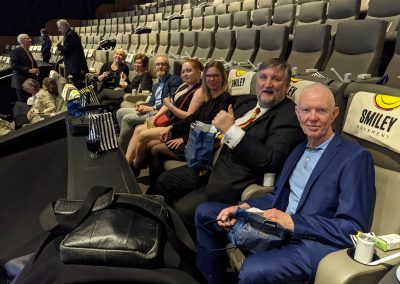 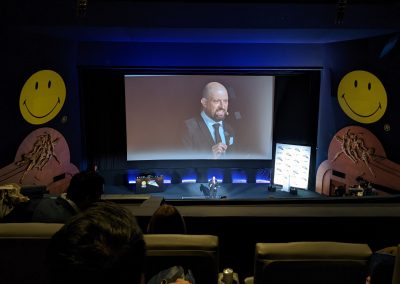